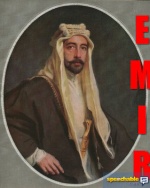 The Three-War Doctrine Hyping threats from Russia, China, and the rest of the world, the U.S. War Party is gearing up to reassert American power. 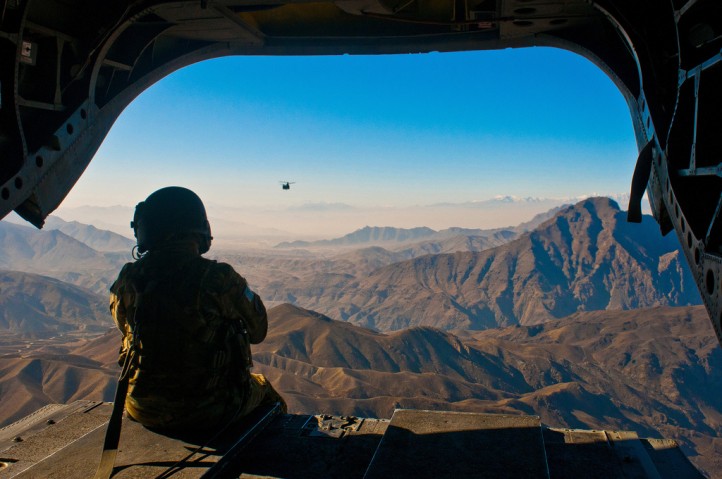 How NATO Jabs Russia on Ukraine

[size=30]The U.S. mainstream media portrays the Ukraine crisis as a case of Russian “imperialism,” but the reality is that Moscow has been reacting to aggressive moves by Washington to expand NATO to Russia’s border in violation of a post-Cold War pledge, writes ex-CIA analyst Ray McGovern.[/size] 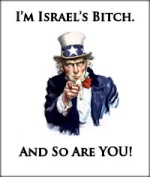